The MJBT headed to Monticello, MN to River City Extreme for 24th Annual Mike Light Jr. MJBT/CBA Baker Doules event that had 24 boys teams and 12 girls teams that came out to compete and to test their skills on the Kegel Tungsten lane pattern.

On the girls side, CONGRATULATIONS to Hana Roers and Nikki Reese on their dominate wire-to-wire victory, as they were the high qualifiers for the stepladder. The stepladder features a two-game total format, and this match was decided after the first game. Hana & Nikki faced off against the #2 seeded Brooke Salzman and Kayla Pashina for the title, but Hana & Nikki took an early lead by getting a 57 pin lead after the first game of the title match, and cruised to a victory (225-201/426 vs 168-159/327).

Thank you to Jason Hanson, the CBA Tournament Director, for getting the site and the CBA members to volunteer their time to bowl with the future of this sport. Thanks to River City Extreme for hosting this special event. Also, thank you to ALL OF THE LOCAL STAFFERS and PRO SHOPS for their donations to the ever popular door prize raffle that is held after the stepladder is completed. It is truly amazing the amount of items we are able to get, especially with being in the middle of a pandemic. A very special thank you to all the parents that help out in making sure that our tournament runs as smoothly as possible. s

USBC – Renewed annually through your local bowling leagues. Membership year from August 1 – July 31 of current season.  Not available for purchase through MJBT

Junior Gold – Renewed annually at cost of $30, also runs August 1 – July 31.  Must be paid prior to/along with the first JG event you participate in each season. Can be purchased through MJBT.

MJBT – Renewed annually at cost of $25. Good for the season in which it is purchased. This goes to offset expenses to run our event, much going back toward scholarships. 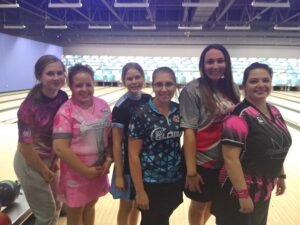 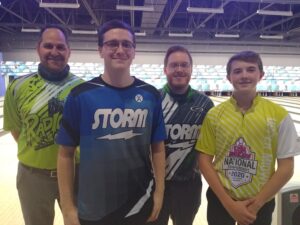 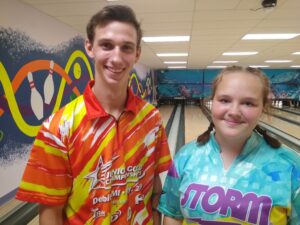 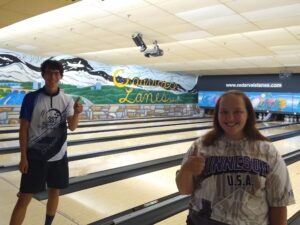